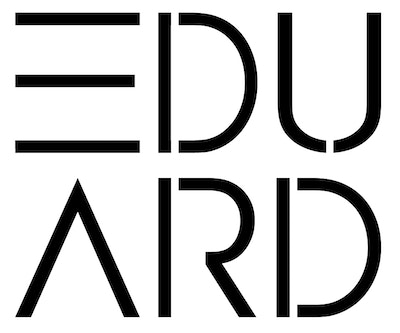 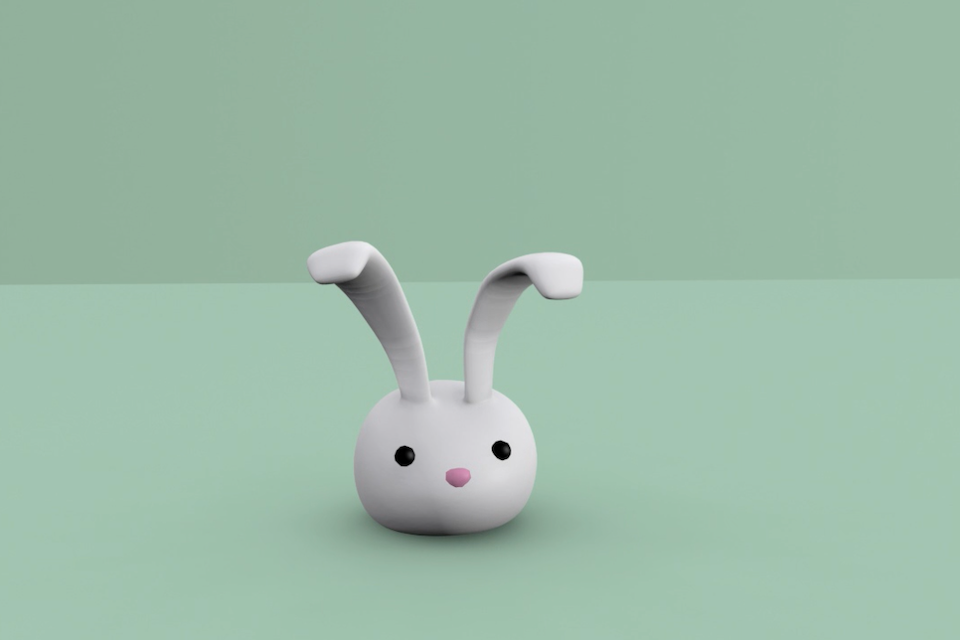 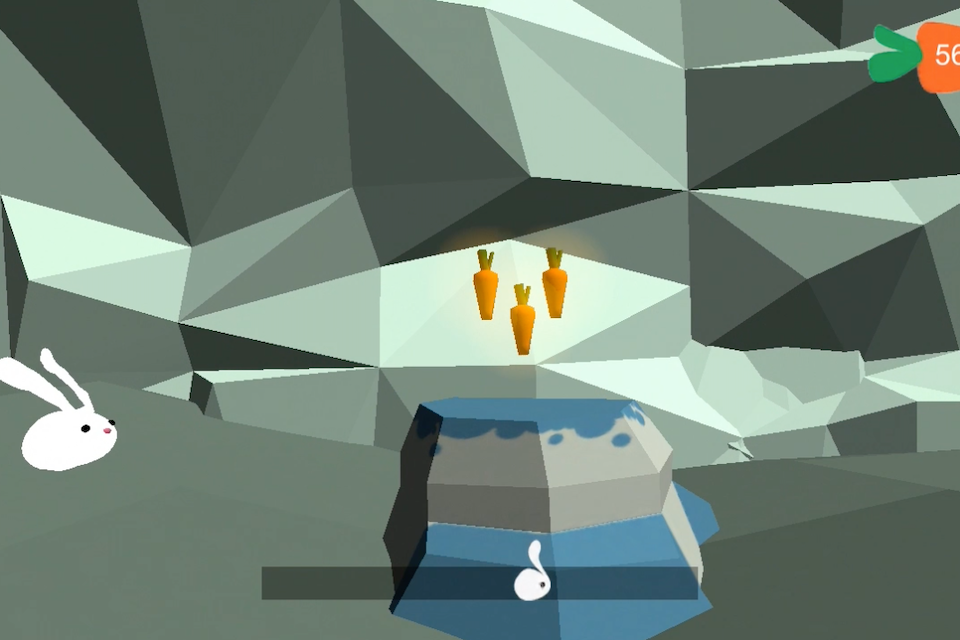 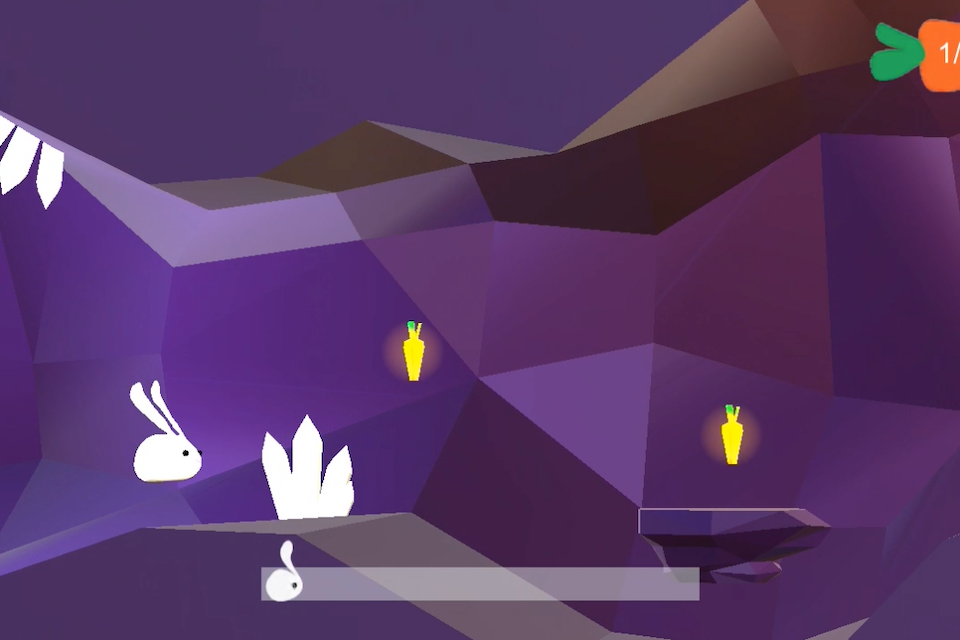 Hungry Lapsy is a platformer side-scrolling video game/app developed for IOS & Android with Unity Technologies by Wilapse (I performed the role of producer in the team).